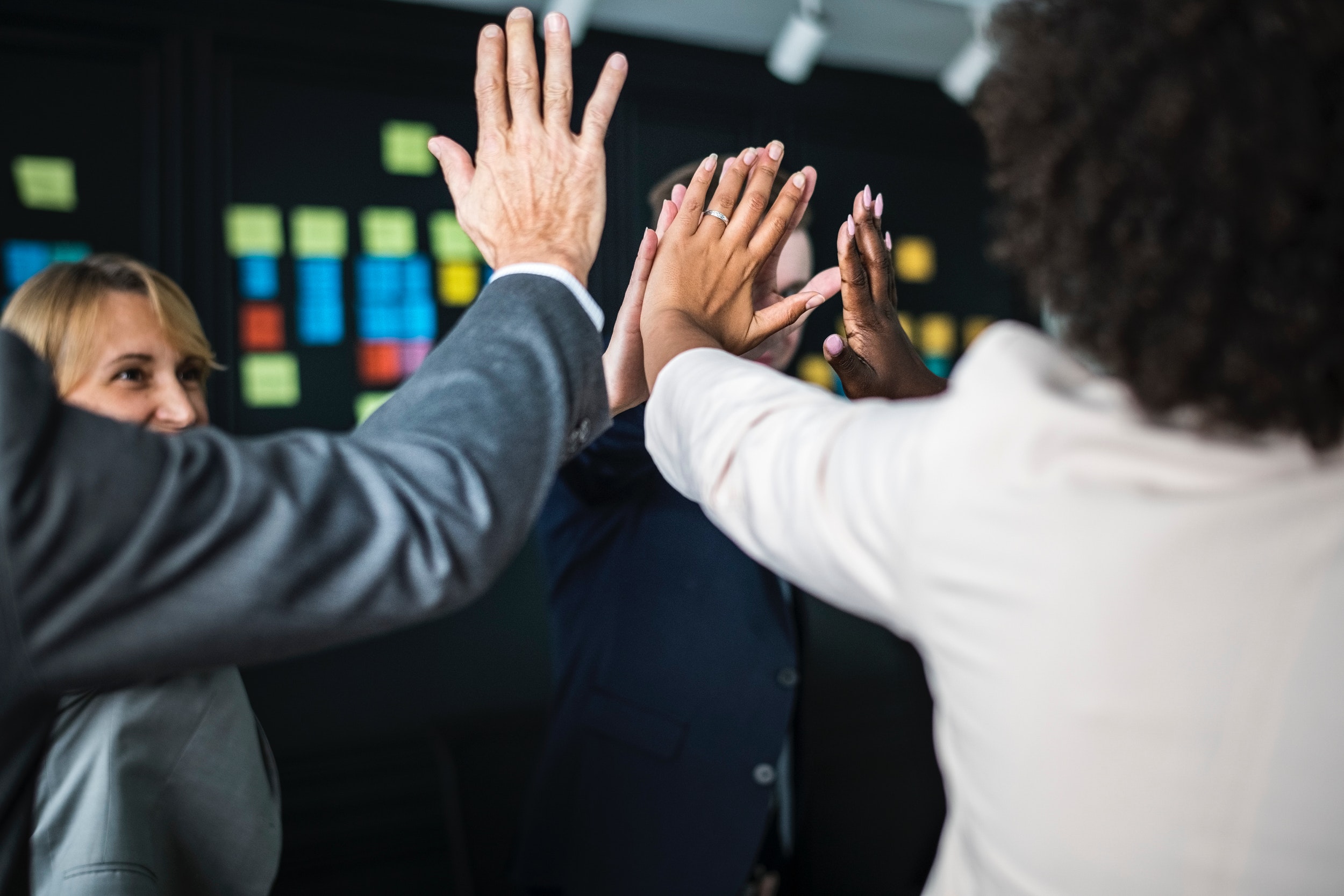 Organisations are becoming more diverse in the demographic makeup of their workforce than ever before. This trend has raised concerns surrounding the often-clashing expectations across generations.

From the established baby boomers to the up-and-coming millennials, each generation in a workplace has a unique set of beliefs on the best way forward for the business. This conflict can be a major source of disruption – but the issue is perhaps exacerbated in the context of a family business, especially when it comes to succession planning.

As baby boomers in privately owned family enterprises prepare for retirement, enacting a smooth transition to the next generation of leaders – the millennials – is essential. However, the new 'Bridging the gap: Handing over the family business to the next generation' study from PwC suggests that getting this process wrong can have dire consequences, leading to either “the family breaking the business, or the business breaking the family”.

The consulting firm interviewed over 200 “next generation” family members looking to take over the business in the near future, examining the importance of proper change management when planning for succession. Some of the biggest issues raised in the survey were contrasting values and views across the two generations, and the presence of a number of critical 'gaps' that continue to divide the two.

“The transition from one generation to another has always been a potential fault line in the family firm, but never more so than now that the 'baby boomers' get set to hand over to the 'millennials',” explained Henrik Steinbrecher, global middle market leader at PwC.

“The world has changed out of all recognition since the current generation took over, and the pace of change can only accelerate in response to global megatrends like demographic shifts, urbanisation, climate change and new technology.”

Not just a generational gap

According to PwC, the overarching generation gap can be further broken down into a series of conflicts that may pose a roadblock to a smooth transition.

One of these is the 'credibility gap', which suggests that it's no longer enough for next generation leaders to simply bear the family name if they want to be considered for succession. Some respondents even believe having blood ties to the business can work against the favour, as almost nine out of 10 said they have to work harder to “prove themselves”.

This is compounded by the 'communication gap', which is the result of two potentially mistaken beliefs held by the older generation. Baby boomers have a propensity to overestimate how well they have been running the business, says PwC, while also doubting the capability of the next generation to meet the standards that have been set.

“Members of the current generation often comment that their children aren't sufficiently entrepreneurial and aren't prepared to put in the long hours they did to build the business; while down the hall their children are wishing their parents would embrace the possibilities of new technology, and be more receptive to new ideas,” added PwC UK Partner Sian Steele.

Contrasting views on what makes a good leader

One of the most fundamental obstacles to smooth succession could be vast differences in what different generations believe makes a good leader.

The Center for Creative Leadership's 'What Makes a Leader Effective? U.S. Boomers, Xers, and Millennials Weigh In' study found that there could be discrepancies between the specific leadership traits that different cohorts value. For example, the survey indicated that younger generations such as millennials believe a “hierarchical” leader is more effective, while baby boomers placed more value on charismatic leaders than their younger counterparts.

With such a range of conflicting values and interests to take into account, it is essential that any family company takes the time to implement a comprehensive change management strategy to ensure the continuing success of the business.