ARE AUSTRALIANS WORKING TOO MUCH? 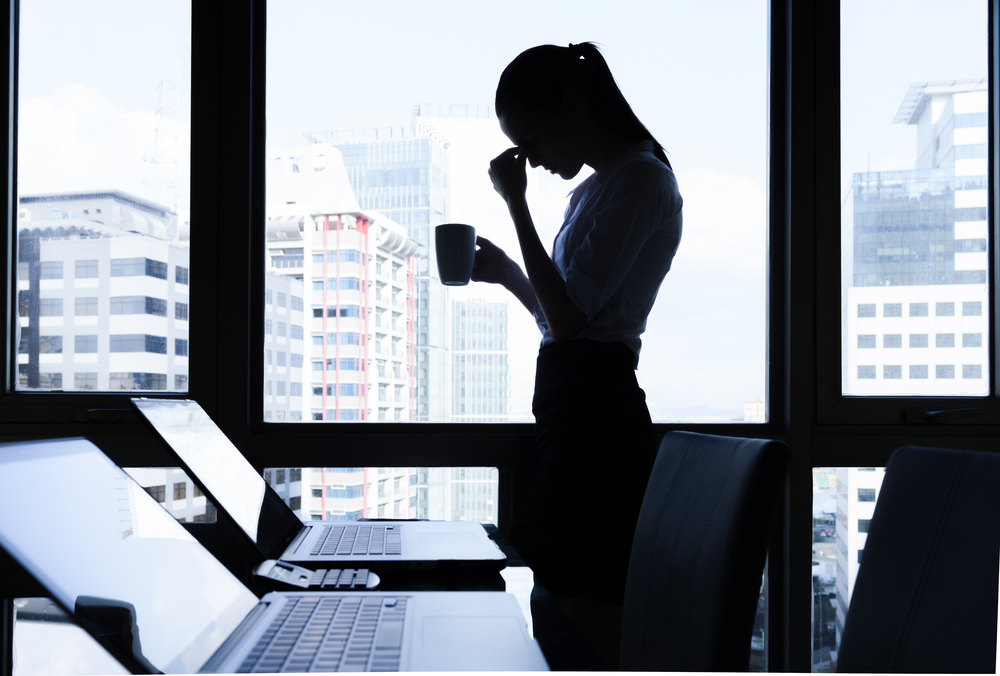 While working the odd overtime is common – and often expected – in today's environment, work hours must nonetheless be carefully managed to avoid any negative impact on employees. Consistently working shifts that exceed contracted hours may not only hurt job satisfaction and morale but take a toll on mental and physical wellbeing as well.

A new study by Morgan McKinley, however, has suggested that chronic overtime may be a worrying issue in Australia. According to the group's Working Hours Survey 2014, nine in 10 (91 per cent) Australians report working more than their contractual hours.

Setting aside from the fact that this is an alarmingly high proportion, it also means Australia tops many other industrious nations, such as Hong Kong (84 per cent), Singapore (82 per cent) and China (65 per cent).

It even puts Australia further ahead than Japan (84 per cent), a country notorious for its excessive work schedules.

Australians aren't just adding the odd hour or two onto their contracted work times either. Nearly half (45 per cent) of respondents said they work 10 hours or more (per week) above those established in their contract.

However, has overtime become part and parcel of modern working life, or is it having a tangible effect on employees' personal lives too? The vast majority (92 per cent) of respondents said that working these additional hours have some, or heavy, impact on even their lives away from the office.

Vanessa Harding-Farrenberg, joint managing director of Morgan McKinley Australia, outlined some of the numerous reasons behind the prevalence of overtime.

“Employees are constantly connected via technology even once they have left the office and a globalised workforce means working across multiple time zones,” she said.

“In addition, increased competition in the workplace means individuals are under greater pressure than ever to perform.”

While such factors mean unpredictable work hours may now be the norm, employees can ensure they are maintaining their mental resilience by taking advantage of programs such as Executive Stamina.