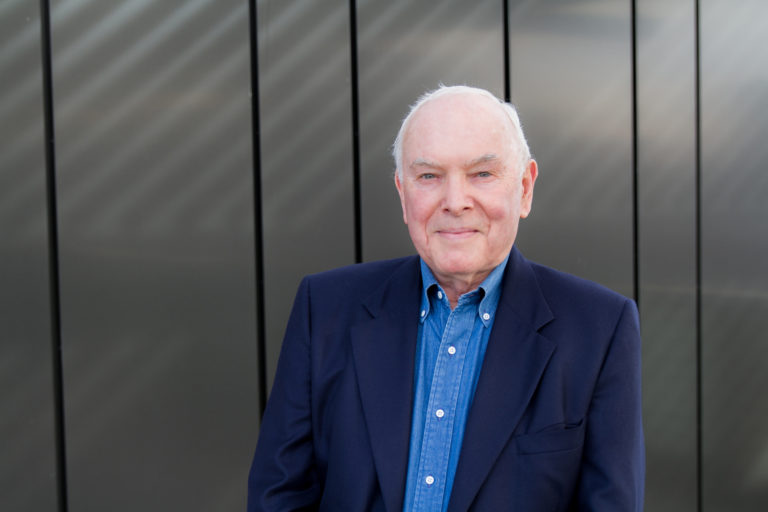 This article originally appeared on Hogan Assessments and was written by Dr Robert Hogan.

I was talking recently with a very smart psychologist about IBM; I noted that IBM’s stock has gone down steadily for the past six years, and he said: “IBM is well managed but poorly led.” This perceptive observation assumes that managers’ jobs change as they move from supervisor to manager to executive. I have always thought that leadership is the same at any level, but many people believe that the roles of managers, and the competencies needed to perform in those roles, change as they advance in organisations. I know little about this, so I asked Rob Kaiser and, as usual, he was helpful—in part because he organised an entire issue of The Psychologist-Manager Journal (2011, Volume 14) on this subject.

The particular strength of the articles in Kaiser’s issue of the journal is that they present real data, based on good measures and a comprehensive set of competencies, data that show clearly how the requirements of management jobs change with changes in organisational status. The published literature on this topic is quite large and somewhat complex.

I believe I can summarise the major lessons of the literature in terms of four points.

These four points summarise what we know in a data-based way about how managers’ jobs change as they move up organisational hierarchies.

I would like to close with two observations, the first concerns the practical consequences of these data, the second concerns a shortcoming in these analyses. Regarding the practical consequences, executive coaches all know that many managers fail after being promoted. A common cause of failure concerns being unable to adapt to the promotion. We distinguish between working in the business and working on the business. Working in the business involves assigning tasks, giving clear instructions, and holding people accountable. Working on the business means putting problems in perspective, evaluating past decisions based on present evidence, and anticipating problems based on potential changes in customer demands. This involves the distinction between tactical and strategic thinking. Tactical thinking concerns implementation issues, budget allocation, and short-term deadlines; strategic thinking concerns innovation, profit generation, and longer-term opportunities. Smart, hardworking, honest executives often fail because they focus on tactical issues at the expense of strategic opportunities.

The second problem with discussions of leadership based on competency models concerns the problem of derailment. The data show that 65% to 75% of existing managers struggle to perform well at any level. Competency models focus on strengths, but as Rob Kaiser tells us, strengths become problems when they are overused; thus, more of any competency is not always better. Conversely, more versatility (or learning agility) is always better. In addition, Kaiser’s data also show that unpleasant tendencies (e.g., abrasiveness) can co-exist with important strengths, and the unpleasant tendencies can cancel the benefits of important strengths. All of this suggests that competency-based analyses of leadership need to be qualified by considerations of versatility and the dark side of personality.

View more
Crisis Mode: Assembling the Ideal Team for a Task Force
Middle Managers: Your Company’s Most Important Line of Defence in Crisis
How Times of Crisis and Uncertainty Can Help You Spot High Potential