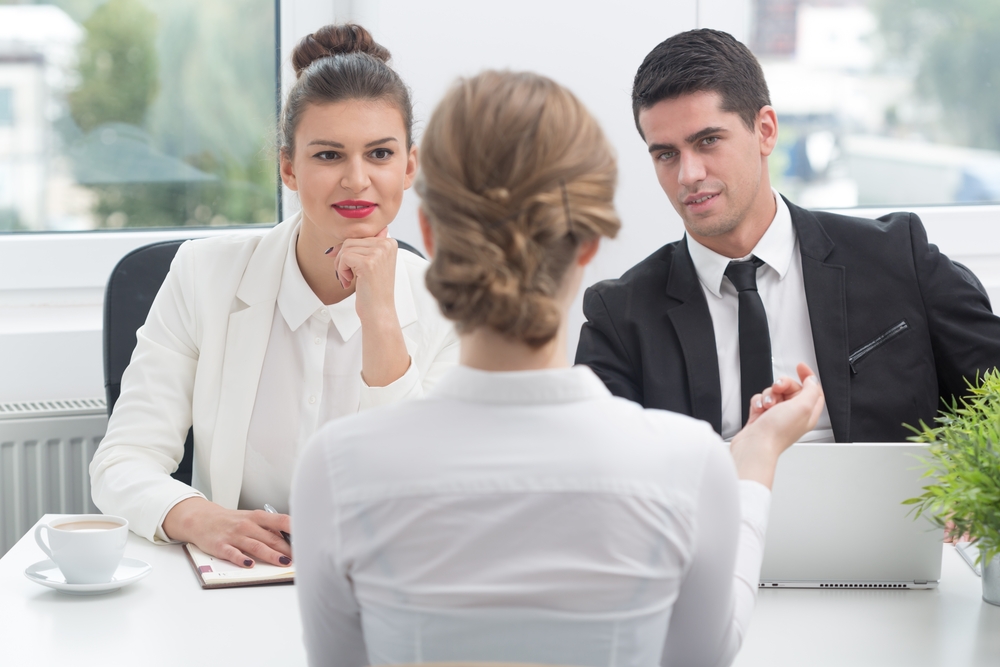 Ever wonder why you aren’t selecting high performers? Or why new employees fail and leave after such a short time?You’re likely relying too heavily on interviews in your selection process.

Most interviews are unstructured. You skim the candidate’s CV beforehand, have a set list of suggested questions, and you see where the interview takes you. If you’re not impressed, maybe you cut it a little short. If you’re really dazzled by the candidate, maybe they get a bit of extra time.

While seemingly benign, these practices present a major disservice to both your organization and to potential candidates.

Study after study has shown us that interviews are wrought with bias and ineffective for selecting high performers.

If you want to select a high performer, your odds are better flipping a coin than doing an interview.

Beyond the loss to your organization of choosing the highest performer in the interview pool, you’re making an even bigger sacrifice:

Any organization with a serious diversity initiative must take a closer look at its interview process. An interviewer with the best intentions is still likely to discriminate based on gender, age, weight, race/ethnicity, class, and other non-performance-related criteria. As humans, we suffer from a similarity effect.

We are more likely to choose people who look like us, act like us, and have similar backgrounds to our own.

Amazingly, our narcissism stretches even further than that. When we first meet someone, we make an initial judgment, and a primacy effect takes over. We spend the following four minutes of the interview confirming our initial impressions, and after that point, our decision is set in stone. So, whatever stereotype or prejudice we know from our culture takes effect, and we spend the following four minutes trying to prove ourselves right. After that, game over for the candidate.

Four minutes. FOUR MINUTES. We know we can’t effectively observe a leader’s performance in four minutes, but our subconscious is more concerned with proving itself right than giving the candidate a fair chance.

We also know that diverse workforces are the most profitable, and that when it comes to adverse impact claims, the odds do not favor the employer using unstructured interviews for selection.

All in all, interviews are not reliable for selecting the best people, especially if you want to hire diverse candidates who will truly be the best performers.

Want to know how you CAN select high performers, in a gender-blind, color-blind, bias-free way? Use predictive and well-validated personality assessments.

Want to be a better interviewer, and make better decisions, with less bias? Improve your judgment through self-awareness.