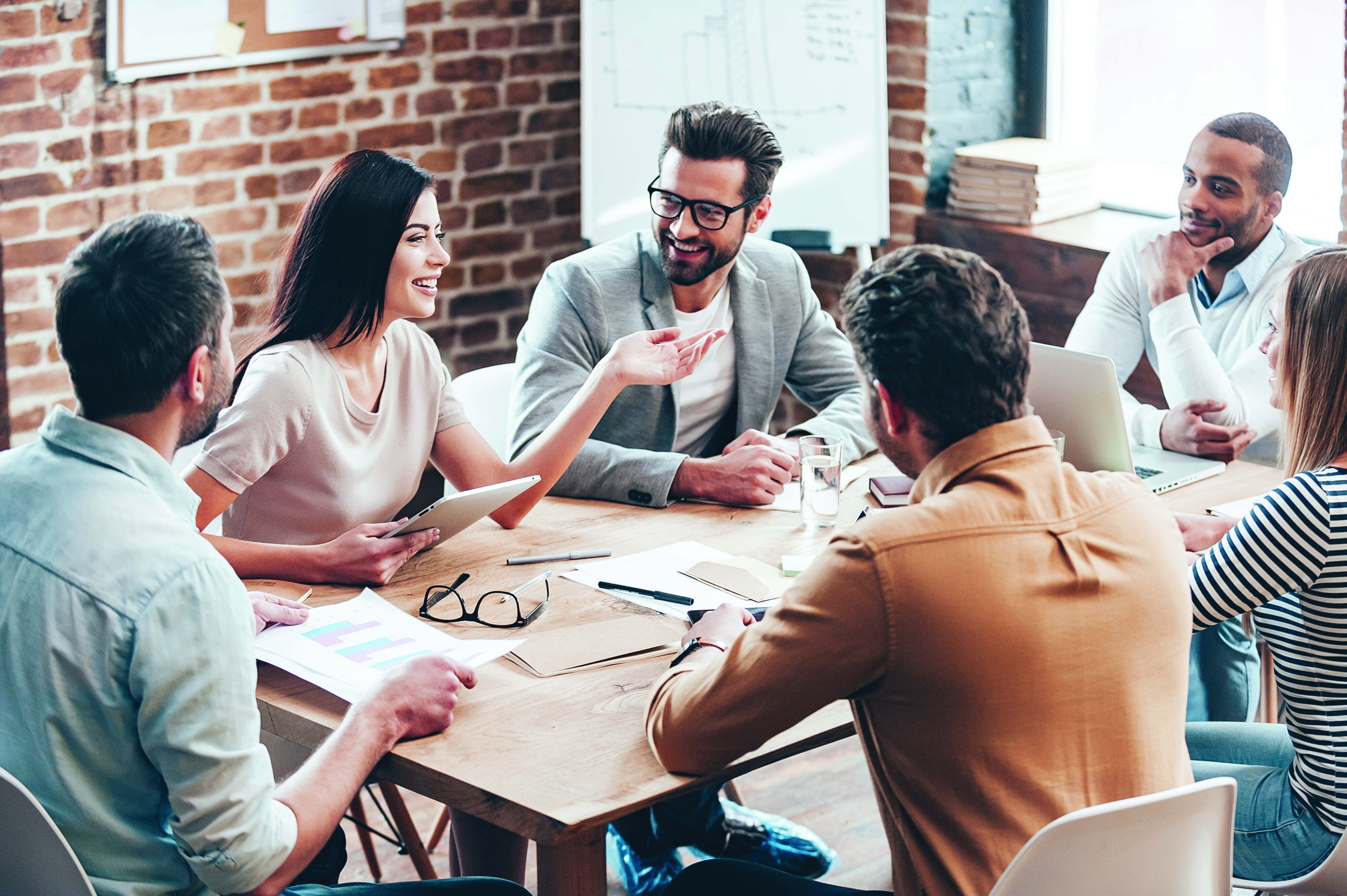 Successful team building relies on getting your entire organisation to work together in harmony towards a common goal.

However, those who lead businesses today – many of which are made up of workers from a wide span of generations and age groups – know all too well that this is often easier said than done. In addition to persisting conflicts of interest, entrenched discrepancies in attitudes and beliefs mean that it's not always possible for everyone to get along.

While it is a widely accepted truth, it is important that your organisation irons out such issues immediately – as a recent survey found that unaddressed resentment among different age groups can lower workplace productivity by as much as 12 per cent.

According to a recent study from the ASTD (American Society for Training and Development) Workforce Development Community, one in three workers waste at least five hours a week due to “chronic, unaddressed conflict between colleagues from different generations”.

In terms of the specific cohorts that are most at loggerheads, the survey revealed that Baby Boomers (those between 49 and 67 years of age) and Millennials (13 to 33) have the most trouble working together. This is due to a variety of reasons, ranging from a perceived lack of respect for each other and resistance to change.

Joseph Grenny, one of the authors of the study, said that age-related stereotypes are pervasive and can arise in all generations, presenting a minefield of conflicts.

“We were struck by the irony in the stories we collected,” he explained in a February 5 statement.

If left unchecked, inter-generational conflicts can be toxic to the overall health of your organisation. However, with the right team development initiatives, you can help your employees overcome and accept their differences.

Team building consulting, for example, combines personality assessments with profiling to allow your workers to better understand each other and figure out ways to work together in a constructive manner.