The Dark Side of Entrepreneurship: Avoiding Personal and Organisational Derailment 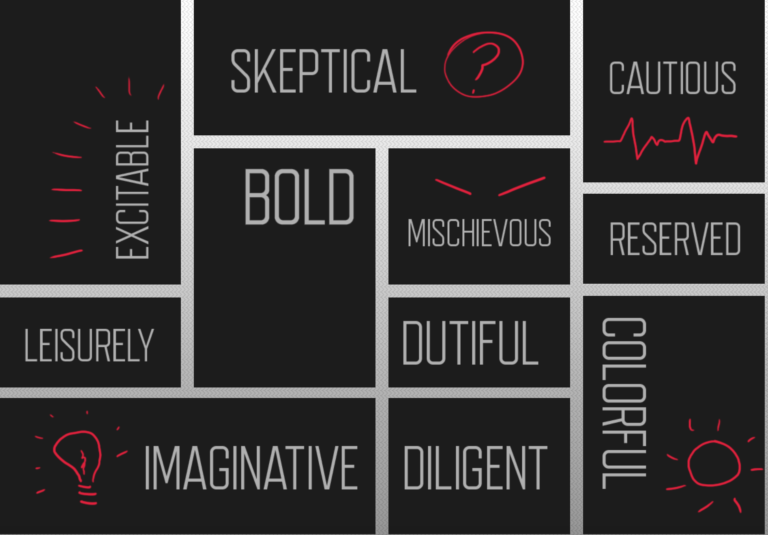 *This post was authored by Jorge Fernandez, a member of the Hogan Coaching Network and originally appeared on Hogan Assessments.

Entrepreneurs tend to have a heroic status around the globe — and for good reason. Entrepreneurialism encourages individual proactivity, creativity, and economic vitality, yet a significant number of startups fail  for many well-documented reasons. The organisational psychologist in me wonders: What does personality psychology have to say about derailed entrepreneurial enterprises?

As noted, entrepreneurs play a key role in keeping economies competitive. They are known for removing the old and inefficient and replacing it with the new and improved, which suggests that entrepreneurs are creative people. Michael Kirton’s work on creative problem-solving shows how entrepreneurial people often take an innovative approach by questioning assumptions, redefining the problem, and introducing different solutions.

The Dark Side of the Entrepreneurial Personality

But is there a downside to the entrepreneurial personality? In a study examining dark-side personality characteristics, 256 entrepreneurs, who were in the early stages of building technology companies in the United States, completed the Hogan Development Survey (HDS). The results showed that average scores were particularly high for the Leisurely, Mischievous, and Imaginative scales. On the upside, this indicates that others are likely to see entrepreneurs as people who march to the beat of their own drum, are willing to move quickly, break the rules, and think in novel or unusual ways. This aligns nicely with the literature on entrepreneurship and the characteristics of creative people in general. Furthermore, it reconfirms the reputation that entrepreneurs have in the world at large as rebels, disruptors, and innovators.

The HDS predicts how derailment is likely to take shape by pinpointing the Janus faces of positive personality characteristics. Entrepreneurs are likely to have an overemphasised sense of autonomy and a tendency to be stubborn or indifferent (high Leisurely). They are also susceptible to crossing the line that divides constructive rebelliousness from destructive recklessness (high Mischievous).

Finally, they can go from proposing original ideas to suggesting ideas that may seem odd or rash (high Imaginative). Just like Icarus of the classic Greek fable, the entrepreneur’s greatest assets can become serious liabilities.

What are the implications of this derailment pattern? The research of economist Danny Miller on the downfall of companies is instructive. Miller, the author of The Icarus Paradox: How Exceptional Companies Bring About Their Own Downfall, shows that when inventive entrepreneurs (he calls them pioneers) are in command, they bring about their own downfalls because they innovate too much and become what he calls escapists. This means a firm’s hot pursuit of technological advancement might lead an entrepreneur to introduce impractical or expensive products. Entrepreneurs are also prone to prematurely making their own offerings obsolete. Additionally, the organisational structure inside these firms can go from organic to chaotic. Miller identifies Minneapolis-based Control Data Corporation  as emblematic of the pioneer-to-escapist trajectory. Now broken up, Control Data Corporation once excelled as a designer of supercomputers. Can pioneering entrepreneurs avoid the pull of this beaten downward path?

The first step to avoiding derailment is understanding how you are likely to derail in the first place. Hogan calls this “strategic self-awareness.” The key to self-improvement is understanding how you come across to others when at your best and at your worst. The second step is assembling a team that counteracts your counterproductive behaviors. Adam Lashinsky, author of Inside Apple: How America’s Most Admired—And Secretive—Company Really Works, says that enlightened team building was a pivotal reason for the mercurial Steve Jobs’s successful second tenure.

The moral of the story is this: First, seek to understand how you are most likely to overdo your strengths, then seek to build a team with complementary strengths. Too much of a good thing can be a bad thing.

Survival Skills: Who Will Succeed in the Automated Labour Market?
Parkinson’s Law in the Age of the Pandemic
Improving Diversity and Inclusion: Practical, Evidence-based Recommendations