The under-representation of women in leadership 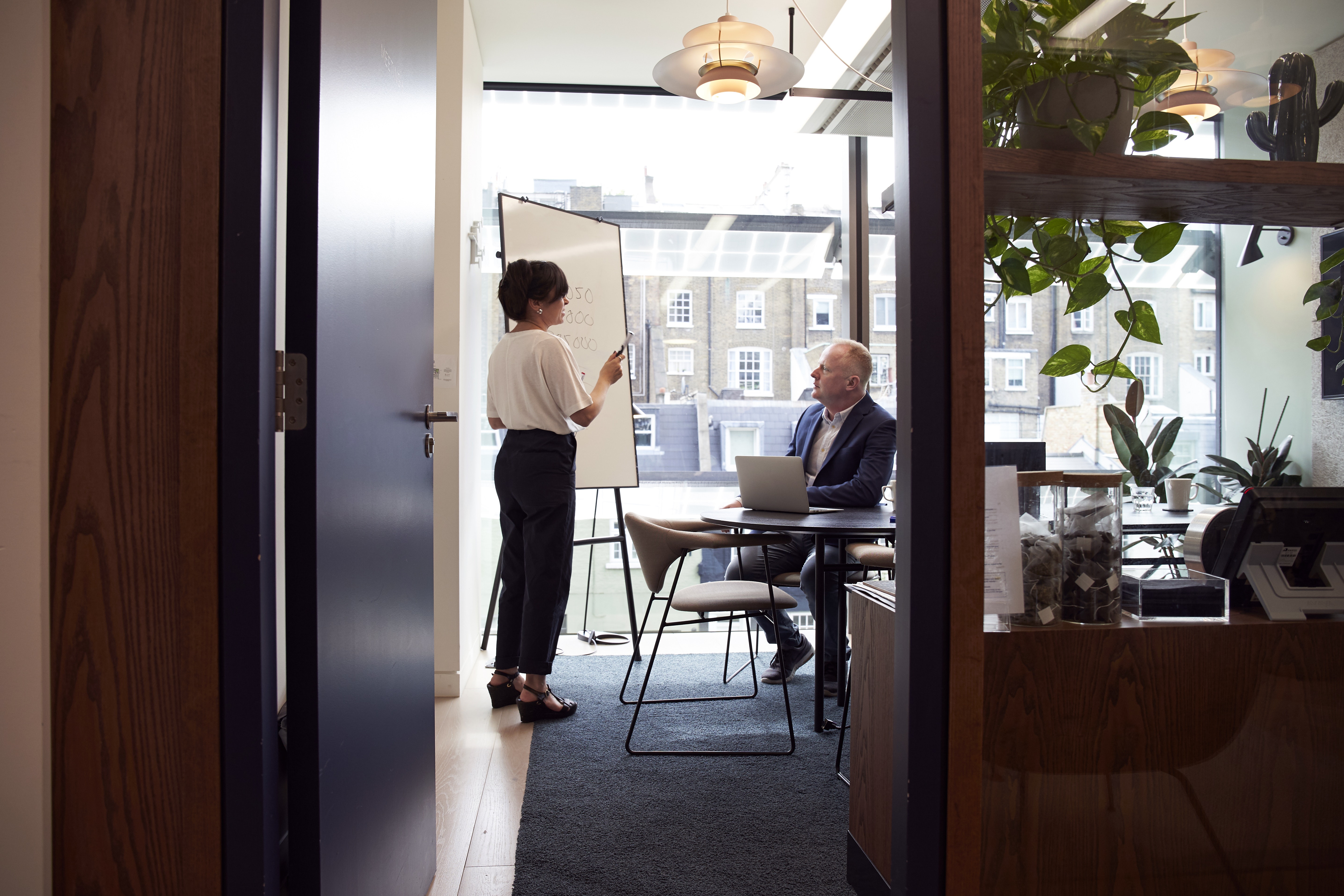 *This blog was originally published by Hogan Assessments

There are three popular explanations for the clear under-representation of women in management and entrepreneurship, namely: (1) they are not capable; (2) they are not interested; (3) they are both interested and capable but unable to break the glass-ceiling: an invisible career barrier, based on prejudiced stereotypes, that prevents women from accessing the ranks of power. But what if all of us are missing the bigger picture? We asked Dr. Tomas Chamorro-Premuzic.

What do you think is the cause for the under-representation of women in management?

In my view, the main reason for the uneven management gender ratio is our inability to discern between confidence and competence. That is, because people commonly misinterpret displays of confidence as a sign of competence, we are fooled into believing that men are better leaders than women.

Do men actually have an advantage over women when it comes to leadership?

The only advantage that men have over women is the fact that manifestations of hubris — often masked as charisma or charm — are commonly mistaken for leadership potential, and that these occur much more frequently in men than in women.

Why are we drawn to narcissistic individuals for leaders?

Leaderless groups have a natural tendency to elect self-centred, overconfident and narcissistic individuals as leaders. Freud argued that the psychological process of leadership occurs because a group of people — the followers — have replaced their own narcissistic tendencies with those of the leader, such that their love for the leader is a disguised form of self-love, or a substitute for their inability to love themselves.

What do you think about the “lean in” debate pushing women to be more like their male peers?

It strikes me as a little odd that so much of the recent debate over getting women to “lean in” has focused on getting them to adopt more of these dysfunctional leadership traits. Yes, these are the people we often choose as our leaders — but should they be?

What are women doing right when it comes to management and entrepreneurship?

In a comprehensive review of studies, Alice Eagly and colleagues showed that female managers are more likely to elicit respect and pride from their followers, communicate their vision effectively, empower and mentor subordinates, and approach problem-solving in a more flexible and creative way, as well as fairly reward direct reports. In contrast, male managers are statistically less likely to bond or connect with their subordinates, and they are relatively more inept at rewarding them for their actual performance.

Do women have an unseen advantage by being more humble?

Arrogance and overconfidence are inversely related to leadership talent. Whether in sports, politics, or business, the best leaders are usually humble — and whether through nature or nurture, humility is a much more common feature in women than men. For example, women outperform men on emotional intelligence, which is a strong driver of modest behaviours.

So, then, what’s women’s biggest barrier to achieving equal representation in leadership positions?

One of the biggest problems is the lack of career obstacles for incompetent men, and the fact that we tend to equate leadership with the very psychological features that make the average man a more inept leader than the average woman. The result is a pathological system that rewards men for their incompetence while punishing women for their competence, to everybody’s detriment.

What can we do to stop the unnatural selection of male leaders and entrepreneurs?

First, we can debunk the myth of leadership and entrepreneurship as masculine. Psychological research has shown that even when we know stereotypes are inaccurate, they still affect our decisions. Uprooting the stereotype that men are naturally better suited for leadership and entrepreneurship would encourage competent women and discourage incompetent men. Second, we can bet on competence rather than confidence – for investors to bet on actual rather than self-perceived talent.

PBC’s research contributes insights into this area by examining similarities and differences in the personality and multi-rater performance of female and male executives and managers in Australia, including the comparison of top and bottom performing leaders.