What’s the Difference Between Groups and Teams? 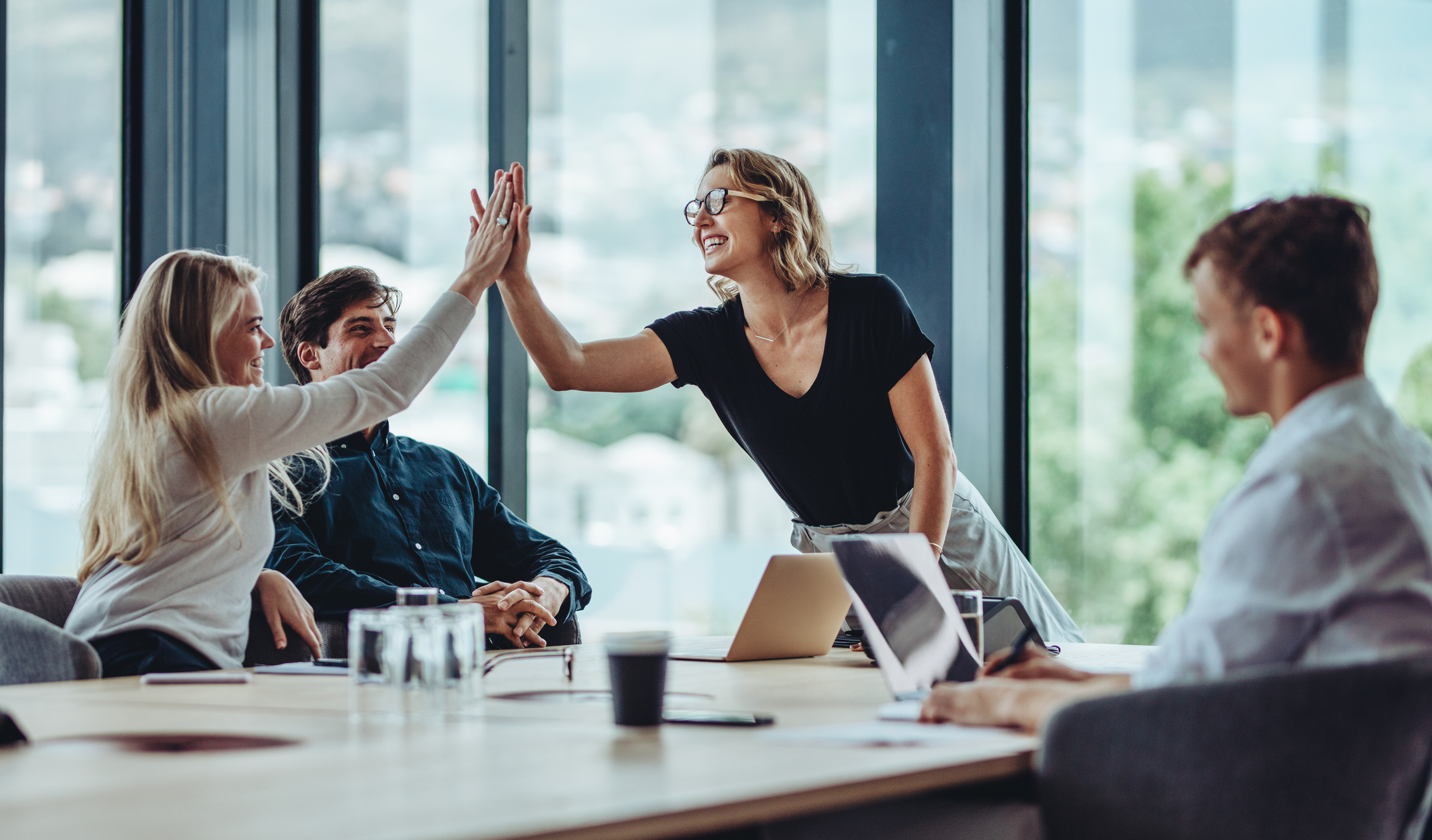 We may use the words “groups” and “teams” interchangeably, but they are not synonymous terms.

Groups and teams are functionally and psychologically different from each other, just as group members and team members have different needs and goals. In fact, differentiating between groups and teams is an essential first step in leading and developing each one successfully.

Here’s how to know whether you’ve got a group or a team—and what to do about it.

Group or Team: Know the Difference

Groups and teams differ in how they achieve goals. One is driven by multiple individual goals and the other by a single collective goal.

What Is a Group?

A group is a collection of individuals who have separate goals, do independent work, and succeed or fail based on their individual efforts.

An example of a group is a regional sales function in which each rep’s goal depends entirely on individual effort, not collaboration with other sales reps. The sales function’s success in the region is measured by the sum of the reps’ independent achievements; requiring reps to work more collaboratively would be unlikely to affect financial performance.

Group development calls for leaders to ensure that members have access to the same information and resources, stay engaged, possess the necessary skills, and achieve individual goals.

What Is a Team?

A team is three or more people who have a common goal. A team’s ability to achieve that goal is dependent on its members who share common leadership and success or failure. The members also see themselves as belonging to the team; this mental model identifies them as team members and frames their interpretation of events.

An example of a team is a collective of people with cross-functional expertise working toward a shared goal, such as a team of technical experts asked to solve a problem collaboratively.

In addition to similar requirements for group development, team development requires leaders to ensure that team members identify with the team, hold their goals and the criteria for their success in common, and cooperate.

Building a healthy, high-functioning team is not easy. It requires balance between people’s actual jobs and their strengths within the group. These two qualities are differentiated as functional roles and psychological roles.

Psychological roles, on the other hand, are influenced by the individual strengths of the team members. One person is good at fostering collaboration, for example, while another excels at overseeing processes. Strengths in anticipating problems or in promoting realistic solutions are linked more closely to personality than to job training.

A team performs best when a team’s members are balanced among five areas of strengths:

Without harmony among a team’s strengths, the team is unlikely to operate at its highest efficiency and may become imbalanced or even dysfunctional. Leaders of high-functioning teams understand how to manage and develop team members based on how their strengths interact.

The Characteristics of High-Performing Teams

Personality affects the success of teams in terms of team balance, team derailers, and team leadership.

Achieving the right mix of skills, experience, and personality is the key to creating a productive team and satisfied workforce.

A high-performing team is a balanced team. Starting a game of baseball with just eight pitchers and four centre fielders would be difficult. Likewise, a team with eight people encouraging team cooperation and four people focused on team outcomes is unlikely to function smoothly.

Team leaders who can assess team balance in terms of strengths can forestall unnecessary struggle and conflict. When team strengths are even and adequate, this is the foundation for a high-performing team.

Besides the need to keep a balance of personalities on a team, teams face other derailers that stem from personality tendencies and from low employee engagement.

Performance challenges arise when individuals are under stress. Every personality has dark-side tendencies, or derailers, that may express themselves if team members become dysregulated. For instance, people who score high on the Cautious scale on the Hogan Development Survey (HDS), which measures characteristics under stress, can be resistant to change and reluctant to take chances. They can derail a team subtly by avoiding making decisions, rejecting innovation because of the perceived likelihood of failure, or altogether abandoning challenging tasks.

Potential team derailers are also associated with employees who are not engaged. According to Hogan Founder Robert Hogan, PhD, “When employees are engaged, they like their jobs, they work hard at their jobs, they take initiative, and they show loyalty.” Actively disengaged team members can seriously fracture the team dynamic because they may allow their psychological or functional role within the team to lapse.

Another component of personality that affects team success or failure is team leadership. An effective team leader is one who can manage the team to deliver results, an accomplishment that cannot be achieved without trust.

Trustworthy team leaders are predictable, empathetic, resilient, and humble. They do not behave erratically, they understand people’s emotions, they remain calm under stress, and they forego charisma and arrogance to share credit for collective effort. All these tendencies, which are tied to personality, can be enhanced by deliberate, habitual practice, yet it is also true that well-validated personality data can predict the perceived trustworthiness of leaders and thus their likelihood to lead teams well.

Merely knowing the difference between groups and teams isn’t enough to keep leaders and team members engaged. To grow high-performing teams, organisations need to offer talent development opportunities that are proven to improve engagement and productivity.

This blog post was originally posted by Hogan Assessments

Contact us for more information Learn about the Hogan 360