WHY DO GRADUATES LEAVE? 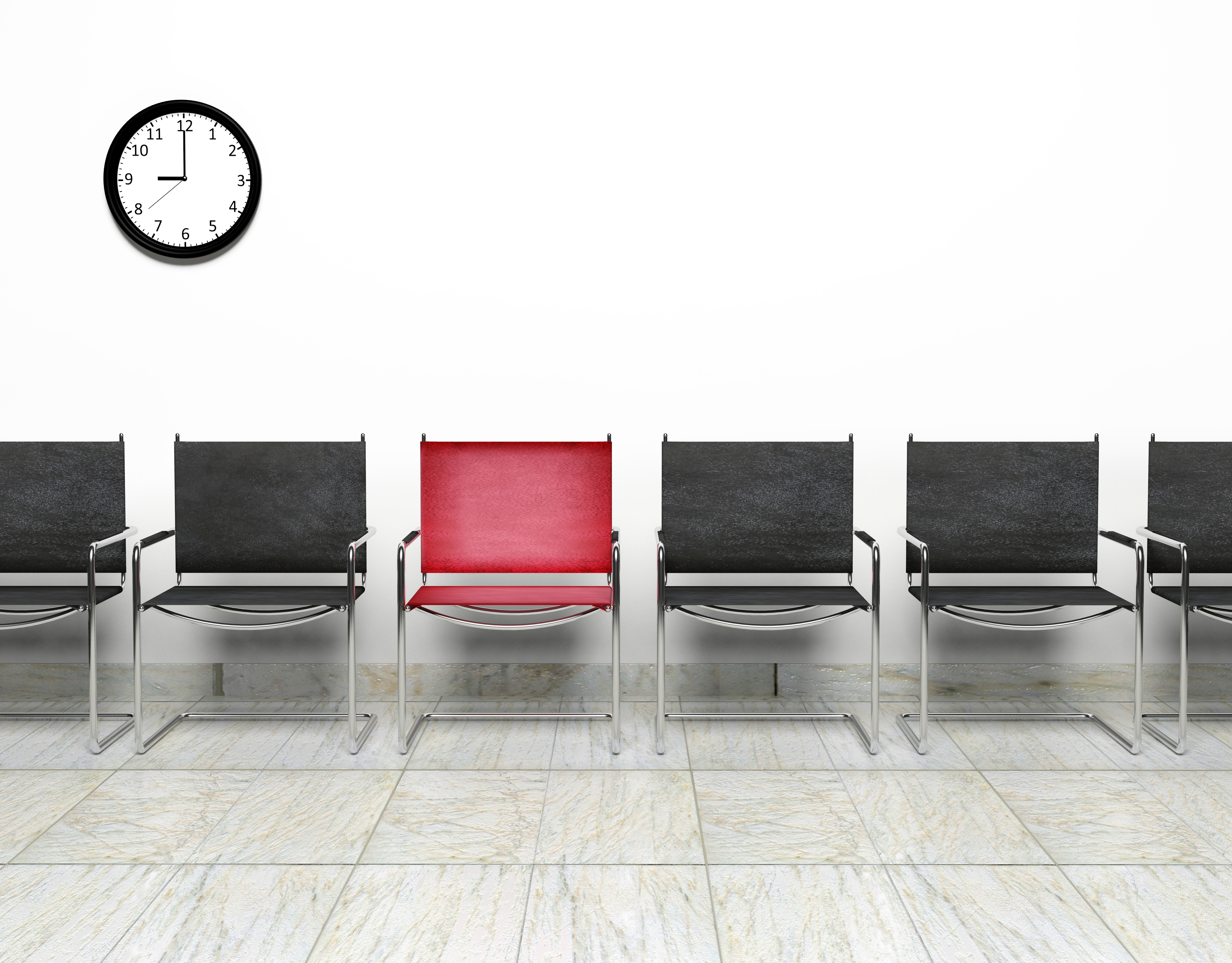 The persistently high turnover rates of graduate employees is a major concern for organisations all around the world. According to Graduate Career's Australia's (GCA) latest Graduate Outlook report, almost one in five graduates (17 per cent) in this country do not last a year in their first job, while the figure for those who leave before three years is more than double that (35.1 per cent).

Hiring, holding onto and developing the right graduates is essential for any business. Not only can they bring much-needed enthusiasm and fresh skill sets to your organisation, having a pool of quality graduates in your ranks is a great step towards securing a high potential leadership pipeline for the future.

In order to boost your organisation's chances of retaining its brightest graduate talent, it's essential to understand the biggest factors that could be driving them away.

The employers who were surveyed by GCA indicated that half of their graduate hires leave the company within five years – but what exactly is causing them to seek new pastures?

According to the GCA's report, there are a few factors that stand out as the most influential when it comes to graduate attrition, at least from the employers' point of view. Nearly nine out of 10 (88 per cent) respondents said the relationship a graduate has with their direct manager or supervisor can play a pivotal role in how long they stay with the company.

Organisational culture (79.1 per cent) and greater opportunities for advancement (75.4 per cent) also ranked highly on the list. The indications seem clear – offering the right graduate development initiatives and internal promotion opportunities could be key considerations in graduate retention, and allow you to put your talent on the right track to growth and leadership potential.

What can be done to minimise attrition?

When asked what they believe to be the most effective graduate retention strategy, it was therefore hardly surprising that the majority of employers pointed to providing sufficient opportunities and paths for professional growth. Eight out of 10 (82.8 per cent) employers said internal training and development activities are the best route to graduate retention, making it the clear winner ahead of others such as mentoring schemes (80.8 per cent), buddy systems (75.1 per cent) and offering support for external training (73.2 per cent).

The Graduate Talent Assessment tool could therefore be what your organisation needs to retain and leverage the full potential of your graduate investments. As a multi-rater feedback tool, it helps to identify the graduate's strengths and blind spots, build development plans for the graduate, and chart their performance and progress along their path to other roles and leadership.