Why Free Personality Tests Aren’t Worth the Price 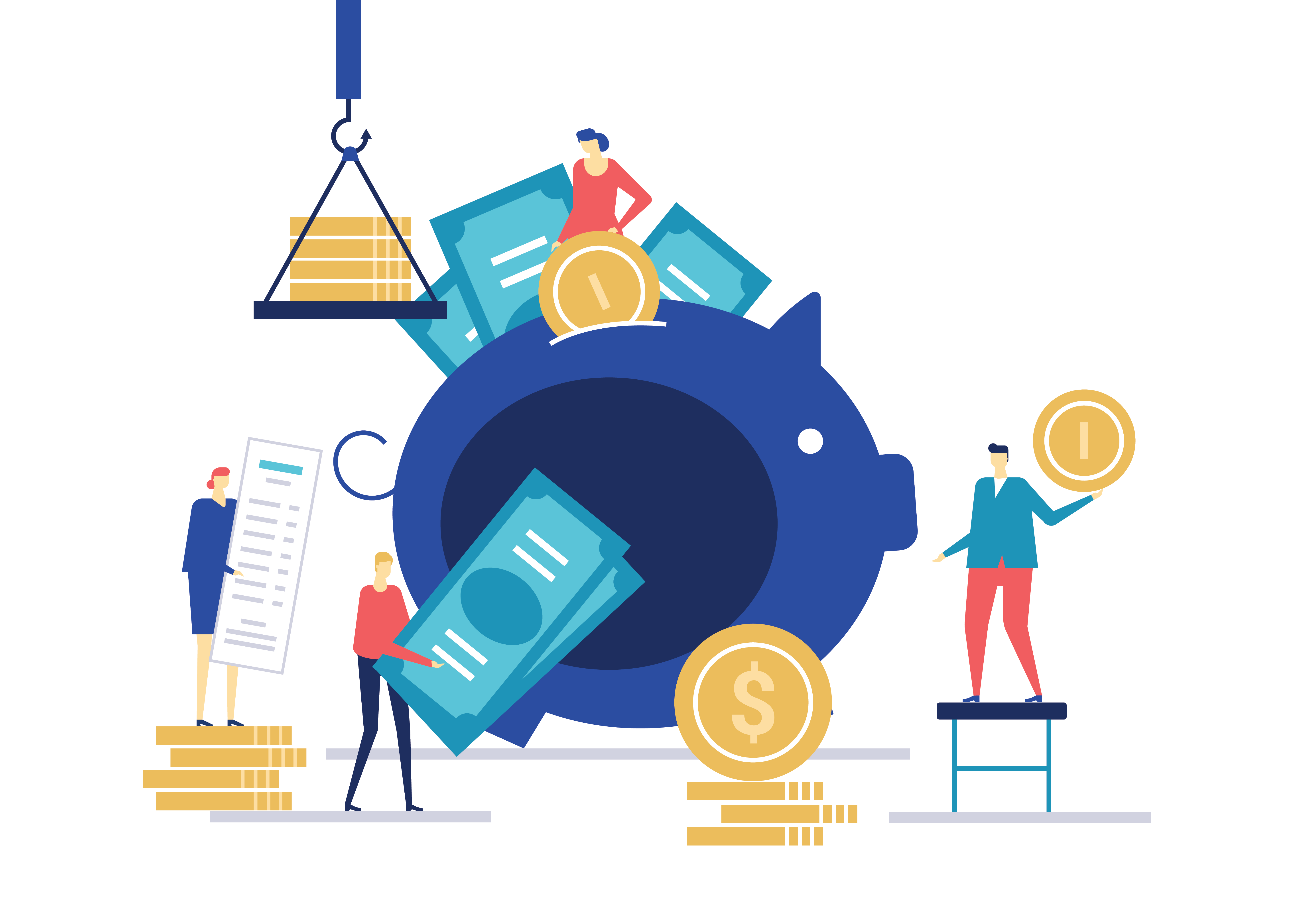 Personality assessment is a thriving modern enterprise — and for many good reasons. Notably, people enjoy learning about themselves, and personality tests have significant entertainment value. A quick search for “free personality tests” via Google will turn up countless results for different personality questionnaires.

It’s All Fun and Games …

On social media, people frequently share results from personality quizzes that purport to tell them which characters they most resemble from popular books, films, and television series. One such quiz that recently made the rounds suggested that everyone’s personality “matches” the personality of a character from the Netflix series “Tiger King: Murder, Mayhem and Madness.” Published by BuzzFeed, the quiz invited participants to select images that resonate with them to find out if they are more similar to Tiger King’s main character, Joe Exotic, or his nemesis, Carole Baskin.

The Tiger King personality quiz is blatantly silly and marketed for fun, making it ultimately harmless. But many commercially available personality tests are more serious, often even developed by psychologists, making them challenging for laypeople to evaluate for efficacy and their misapplication risky from a legal perspective. Among these are some popular and well-known personality tests, such as the Myers-Briggs Type Indicator, the Enneagram, and the DiSC. Let’s take a quick look at the basic premise of each of these:

When it comes to personality tests, you get what you pay for. Although the MBTI, Enneagram, and DiSC personality tests may seem to have little in common at face value, they all share one very important characteristic: They have low to unknown predictive validity, which is necessary for predicting job performance, and insufficient evidence exists to support their legal defensibility for use in employment decisions.

The data show that the best possible way to make decisions about people — hiring, firing, promotion, and so on — is by using a well-validated personality test. By “best possible,” we mean both most accurate and most legally defensible. By “well-validated,” we mean the personality assessment has been proven, time and time again, to predict outcomes that organisations care about, such as productivity, safety, citizenship, and leadership.

The term “well-validated” is crucial because test publishing is an unregulated industry with no barriers to entry. In the United States, for example, the Food and Drug Administration (FDA) regulates what may be sold as a food or a drug to protect consumers from unscrupulous and opportunistic shysters. No such regulating body exists for psychological assessments. As a result, the market is flooded with tests that offer a fun experience but no practical or useful information. A test with no validity is like a car with no engine — it may look good, but it won’t take you anywhere you want to go.

Once again, free personality tests can be fun for the user, but it’s important to be aware of the science behind any personality assessment used in making employment decisions. Many commercially available personality assessments that claim to be useful for talent acquisition and development are the psychometric equivalent of snake oil. So, what can you do to avoid falling victim to pseudoscience?

First, know the specialists who are qualified to evaluate an assessment’s validity. Although no regulating body exists to govern the test publishing industry, the best psychological tests are regularly reviewed by third-party experts, such as the British Psychological Society or Buros.

And finally, if you ever find yourself in doubt, call us at +61 2 8918 0888. We’ll answer your questions or connect you with a qualified academic resource.

This blog post was originally posted on Hogan Assessments

Contact us for more information Learn about the Hogan 360