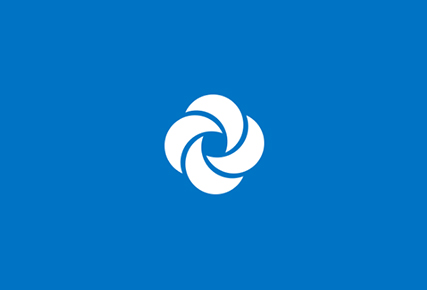 PBC partnered with an Australian insurance provider to develop a customised 360 for their organisation. The organisation had a strong existing capability framework that underpinned their learning and development process and was interested in seeing the language used in the framework replicated across the 360 survey. The client envisaged the Hogan 360, which was already used within their organisation, to be more closely aligned with their capability framework.

The customisation process allowed PBC to not only offer the client organisation a customised 360 that aligned closely with their existing capability framework, but also to create a product that supported the organisations branding. The client is also now able to use the custom 360 alongside their existing learning and development processes to further ensure that employees are focusing on relevant strengths and opportunities. Users of the 360 are able to use the insights offered by the 360 within their development plans. The use of the custom 360 will also allow PBC to develop organisation specific benchmarks. This will allow users to compare their performance with not only those in similar roles across Australia, but also across their organisation.