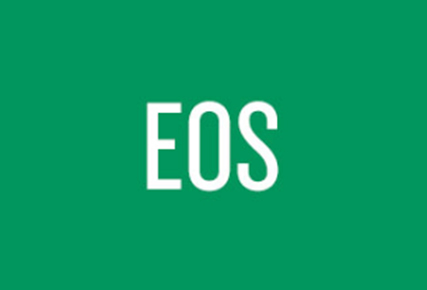 After completing their initial Employee Opinion Survey in December 2009, the Wellington Shire Council mobilised four teams to focus on key findings coming from the survey.  A workshop conducted in early 2010 by our senior consultant Jamie Sinclair focused each team on improving one of the following issues; Leadership, Alignment, Accountability and Communication.

Each group was made up of 4-5 people from a cross-section of employees representing different functional areas and a range of hierarchical levels.  Each of the groups were asked to scope both the issue and potential actions to address the area of concern.  The Corporate Management Team then considered and adopted a range of their recommendations.

Since developing and agreeing on action plans in the first half of 2010, a range of actions have been implemented focusing on the four key findings.  Although they are already experiencing the positive affect of investing time and energy on these issues, the Wellington Shire Council intends to conduct another Employee Opinion Survey in 2011 to quantify the improvement in employee satisfaction and engagement.

After amalgamating with Evans Council, the new Bathurst Regional Council conducted their first Employee Opinion Survey in 2005.  The survey was used to gauge employee sentiment across the organisation and to establish the survey as one of the key indicators to measure the ‘health’ of the organisation.  In the years between 2005 & 2009, the employee satisfaction scores for Bathurst Regional Council improved by 4% from 66% to 70%.

Following the 2010 Employee Opinion Survey all managers across the organisation will be implementing a communication strategy for their areas as well as focusing on one other initiative to address feedback from their area of responsibility. Throughout 2010/11 Jamie Sinclair will be working closely with the management team at Bathurst to monitor the progress of their improvement plans.

The management team at Frankston City Council have used Employee Opinion Surveys for a number of years.  Frankston Council’s results have consistently received scores of 70% or higher since 2006.

This sort of consistently high employee satisfaction doesn’t just happen.  Frankston Council uses the survey results as a direct input for third level managers to use as they develop their annual business plans and drive improved organisational performance.

Each year that they have used the PBC Employee Opinion Survey, one of our senior consultants has spent time with the CMT, managers and coordinators to review the results.  The outcome of these 2-3 hour management workshops is the identification of specific strengths and opportunities for every functional area of Council.