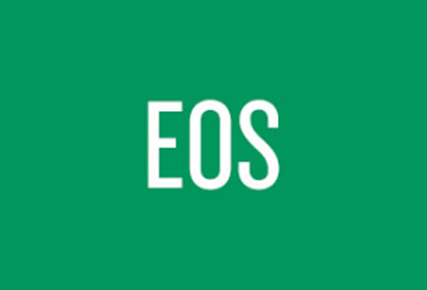 This global engineering company was deeply concerned about one of its projects in NSW, Australia.  The project was delayed by 6 months, morale had hit rock bottom, it was losing money and the relationship between this organisation and its client was in rapid decline.  PBC was engaged to identify the issues affecting the project and develop and implement a strategy to turn this unsuccessful project into a profitable venture and with the client relationship in-tact.

In order to diagnose the issues affecting the project, PBC conducted an Employee Opinion Survey to capture anonymous feedback from the project staff. PBC also interviewed each and every staff member to gather further insight into the project.  Issues identified included poor leadership from both the project manager and other significant influencers on the project, poor team coordination and a lack of common goal.

PBC then used the Hogan Personality Profiles and Hogan 360 and facilitated workshops to help individuals build self and team awareness.  During the workshops the team built strategies as to how to work more effectively together.  The project team also developed a 1-page business plan outlining key goals and milestones for the project.  This plan was printed to a poster and displayed on site easily visible to all employees.

Upon completion, the project was profitable and the relationship with the client was healthy.  In addition, the relationship between this organisation and their client is an ongoing and successful partnership.

The organisation’s CEO is confident that the intervention by PBC was key in turning the project around and has engaged our services for other interventions within Australia.