What's holding the team back from high performance? 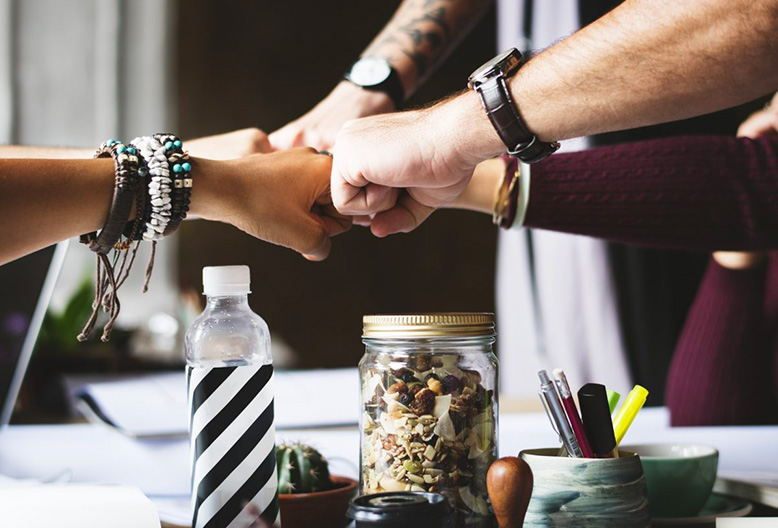 I am privileged to work on a regular basis with leadership teams from a wide variety of backgrounds – both public and private sector. The big question that is usually being considered is “how do we become a high performing team?”

These teams are usually made up of talented and successful individuals, and, typically, those same individuals expect their stakeholders to see the team as effective at what they do.

When asked, team members can easily articulate what they would see as the characteristics of a high performing team and, equally, the key risks that cause a team to become dysfunctional, such as a breakdown of trust.

So why is it that these groups of smart, experienced individuals, who clearly understand what might take the team’s performance to a different level, not take action?

While most team members collectively agree they want to improve overall performance, there can often be a disconnect between what needs to change collectively and with what motivates the individuals – their personal values and ambitions.

Consider two recent teams. Both identified similar issues which, if resolved, might take them to a higher performance level. The issues were the need for more open communication and the willingness to hold each other accountable.

While the issues are the same, the teams themselves were very different. The first team is made up of engineers who need to collaborate on significant international projects. The second is a team of senior HR leaders looking to make a bigger impact on their organization.

In the case of the engineers, assessment showed the majority are comfortable working independently and enjoy focusing on solving technical challenges. This meant that at a personal level there was less motivation to spend time talking to colleagues, especially about issues that might be more emotive.

With the HR leaders, the majority value working with people – supporting and helping others in their work. In comparison, this may seem to lend itself to more communication. However, there was a reticence to challenge each other as this might appear confrontational.

Both groups needed to understand the link between their personal and collective values, behaviors, and potential derailers to develop the ability to enhance interactions and focus on outcomes. High performance doesn’t happen by chance!

Higher performance usually means more effort, and this requires commitment. It can be difficult to be committed to actions that seem counter to something we value or enjoy. In the case of teams, where people often share common values, this risk is amplified. In the complex world of improving team performance, do we always remember to align the collective ambition and expected team behaviors to what also engages and motivates team members at a personal level?

*This is a guest blog post authored by Melvyn Payne, Commercial Director at Advanced People Strategies.

View more
How to destroy a commercial icon
Election day: What are the ideal characteristics of a successful politician?
What the Amazon Blunder teaches us about big data