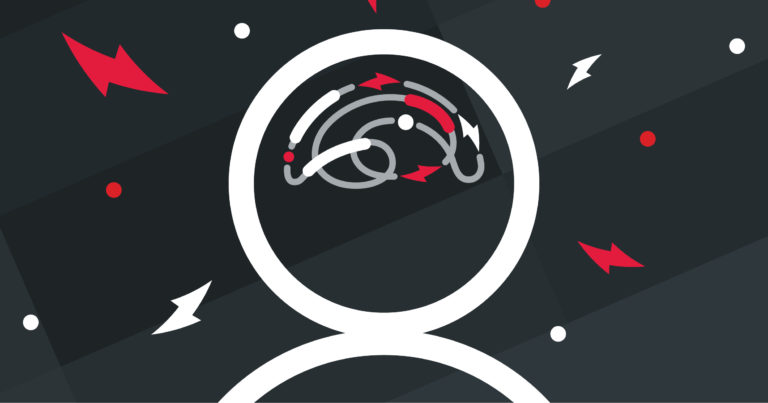 *This post was authored by Trish Kellett and originally was posted on Hogan Assessments.

Despite the thousands of print and internet resources available on the subject of effective leadership, it remains elusive. The number of leaders who fail is consistently estimated to be greater than 50%. The impact that ineffective leaders have on their teams and entire organisations can be devastating from both a human and financial perspective. It’s no wonder that leadership effectiveness continues to be at the top of organisations’ agendas.

At the heart of ineffective leadership is the concept of leader derailment. “Derail” is defined as “to cause to become deflected from a purpose; to reduce or delay the chances for success.” The Hogan Development Survey (HDS), sometimes referred to as the Derailer Report, is a tool that assesses 11 derailers that get in the way of leaders’ success. These behaviours typically emerge when leaders are under stress or when they become complacent and stop monitoring their behavior. Leadership involves building and maintaining a high-performing team, and the 11 behaviors identified by the HDS can potentially undermine leaders’ performance and make them and their teams less effective. Derailing moments can also have a lasting negative effect on leaders’ reputations because they tend to be memorable.

Once leaders’ derailers are identified via the HDS, coaches spend quite a bit of time helping them mitigate and rein in these behaviors. But how about getting a step ahead of derailers and preventing them from appearing in the first place? Just think of the angst and negative impact that could be avoided if leaders were to prevent derailing moments from even occurring. This is a subtle but meaningful difference in the coaching approach.

Susan was high Excitable and visibly showed her frustration during staff meetings by raising her voice and using a confrontational tone with her direct reports. She and her coach identified some coping tools for her to use in these Excitable moments, including taking a deep breath, counting to 10 before saying anything, and trying to be cognizant of her tone of voice. Unfortunately, even though she made a midcourse correction during one of her Excitable moments, some damage had already been done, and her behavior gave her a reputation for being hotheaded. How much better would work be for all concerned if Susan could prevent Excitable moments altogether?

She and her coach worked to determine what triggered her Excitable moments so she could get ahead of them. She discovered that one of her triggers was when her direct reports did not meet agreed-upon deadlines. She began to try to anticipate discussions about missed deadlines before staff meetings, and she and her coach practiced how she would handle these situations and control her derailing behaviors. Ultimately, her calmer handling of missed deadlines promoted more effective team performance and also prevented reinforcement of her reputation as a hothead.

John was high Mischievous and had earned a reputation for making snap decisions. Some of his decisions involved ill-advised risks, had made his team uncomfortable, and had resulted in negative consequences for the company. John had received feedback on his behavior in his Mischievous moments, and he tried to modify it by being less cavalier — but that wasn’t enough.

John and his coach did a deeper dive into trying to understand his behavior, and they determined that his trigger was when he was very comfortable with the subject matter. If he had done something successfully in the past, he wanted to act immediately, and he didn’t explore possible consequences. To get ahead of this derailer, he and his coach agreed that he would slow down his decision-making to afford time for a realistic appraisal of the likely consequences and possible alternative courses of action. He created a T-chart of pros and cons, and he developed a list of standard questions to explore the possible implications of his actions. When John learned to avoid being derailed, his team appreciated his more deliberate approach, and the quality of his decisions started to dispel his former reputation.

In both Susan and John’s situations, “forewarned was forearmed” in that they knew their derailers, they knew their triggers, and they stopped their derailing behaviors before they emerged. By managing their behaviors upstream, they were able to change the trajectories of their interactions, thus making their teams more effective and certainly making themselves more effective leaders.

The keys for coaches to help leaders prevent derailment are:

The old adage that “an ounce of prevention is worth a pound of cure” applies to getting ahead of derailers, and leaders and coaches will do well to implement this impactful approach.

VIDEO: How Do You Derail?
Personality and the Problem of Police Brutality
Managing Stress with Strategic Self-Awareness