What is Personality? Identity Versus Reputation 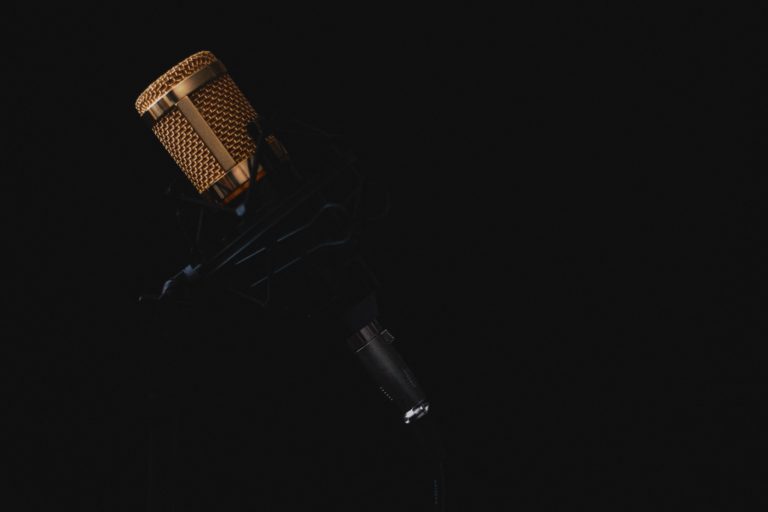 *This blog was originally published on Hogan Assessments

Almost everyone acknowledges the importance of personality in distinguishing people from one another and making judgments about others. For example, when selecting a romantic partner, our research shows that 79% of men and 84% of women cite personality as their primary consideration. But what is personality, exactly? On a basic level, we can say it is a person’s disposition or core wiring and the thoughts, feelings, and behaviors that stem from it.

Most of us believe that we are intimately aware of our own personalities, but this belief is only partially true. Indeed, we are experts on our personalities from an inside view, which can be defined as identity. Our identities are formed by the stories we tell ourselves about ourselves, and as with any good story, we tend to bend the truth. In the case of identity, the story is often overoptimistic.

Others do not have access to the Pollyannaish stories of our identities. Instead, they experience our personalities from an outside view to decide the other major component of our personalities: reputation.

A divide often exists between identity and reputation. We frequently misjudge ourselves, either being too hard on ourselves or, in most cases, inflating how our capabilities compare to others’. Therefore, we tend to have an incorrect understanding of our own performance, whether it be interpersonal sensitivity, leadership skills, ability to judge character, problem-solving, sense of humor, etc. Without reputational feedback, our identities can easily veer off into the realm of fantasized talent.

A great showcase for identity’s miscalculations can be found in the auditions phase of the reality TV show American Idol. Even if you have never seen this show, you are probably familiar with scenarios, either in fiction or real life, where a contestant either blew away the judges with the talent shown during the audition or the horrendous lack thereof. Let’s focus on the latter: the people who underperform in their auditions and are shocked, angered, and overcome by disbelief when judges such as Simon Cowell bluntly tell the hopeful contestants that they can’t sing.

What’s fascinating about these instances is that many of these unskilled singers do the auditions thinking that they are about to give one of the best performances of the season. Clearly, these contestants are hyperfocused on their identities and are crushed when they are told that others do not perceive them as they perceive themselves. Thankfully, instead of humiliating ourselves on national television, we can look to Hogan’s extensive database of personality research in order to learn more about the importance of our reputations.

Our data show that American Idol contestants are not unusual and that a significant proportion of people take identity-focused approaches to their careers in business.

This reputational ignorance is often consequential because occupational success is largely dependent on what others think about you, whereas identity is mostly irrelevant. In fact, it doesn’t really matter how well suited you believe you are for a job or opportunity because everything of occupational importance happens during social interaction, which takes conscious effort. Put bluntly, during every interaction we gain or lose a little bit of status and acceptance, and occasionally run a real risk of minor embarrassment and a slight risk of utter humiliation. Reputation is the cumulative result of these interactions.

Reputation — that is, how others perceive you — determines whether you will be hired for a particular job. After you are hired, it determines the results of your performance reviews, your opportunities for advancement, and more. Other people make and act on decisions about you all day, every day — and those choices are based on your reputation, not on your identity. All consequential decisions others make about you in life are based on who they think you are, not who you think you are.

Furthermore, from a practical standpoint, reputation is the only observable and consequently measurable aspect of personality, which is why modern views of the structure of personality start with the Big 5 model of personality traits, which focuses on personality from the observer’s point of view. Identity, on the other hand, has no measurement base and no consistent measurement taxonomy, despite 100 years of discussion and research.

That does not mean that identity is totally irrelevant; it can be a very reliable means of predicting reputation. Hogan’s personality tests require self-reporting. Yet although we ask identity-based questions, we don’t use these directly to tell you about yourself because you already know a lot more about you than anyone else does. We will, however, tell you how others are likely to describe you based on how you describe yourself.

In summation, career success depends on people aligning their identities with their reputations. Inversely, career problems arise when people’s identities depart significantly from their reputations. Hogan helps people by showing them objective data regarding their reputations, offering a realistic view of how others perceive them, which they can then use to adjust their behavior. When contestants fight back on American Idol, Cowell says, “Go to an audition where they lie to you.” At Hogan, you might say we take a similar approach.

The Big Five Personality Characteristics: A Look Behind the Hogan Personality Tests
Personality and Mindfulness – More Natural for Some than Others and How it Matters
Does personality change? On the stability of personality assessment scores